Top 10 millionaires’ paradise islands: where the rich and famous go to get away from it all

The Telegraph
By Rosa Prince

© Kicka Witte/Getty Images Pila’a beach, Kauai
Mark Zuckerberg, the Facebook Chief Executive, this week upped his status even further by joining the millionaire paradise club. The 30-year old bought a 700-acre piece of land on Kauai, the fourth largest of the Hawaiian islands, for a cool $100 million (£63 million).With its pristine beaches, old sugar plantation buildings and land on which there are plans for an organic farm, Zuckerberg and his family will be able to enjoy private vacations on one of the most beautiful places on earth.It has long been customary for the super-wealthy to spend some of their riches on a private island, a tradition which Zuckerberg is clearly embracing to the full.

Here are some more of the world’s most fabulous millionaire playgrounds: 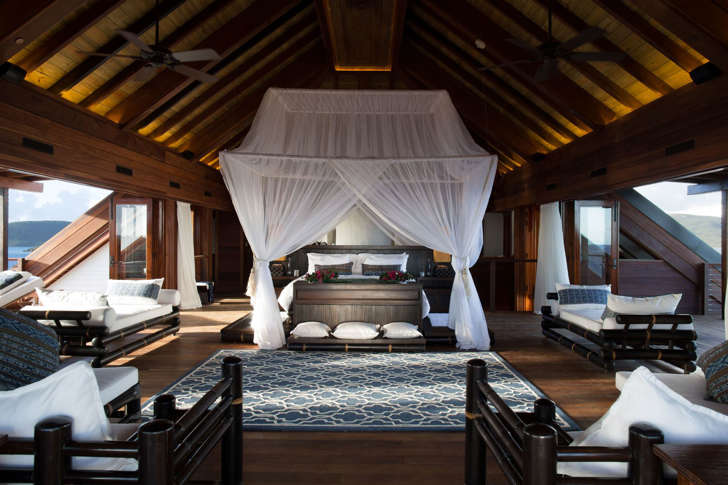 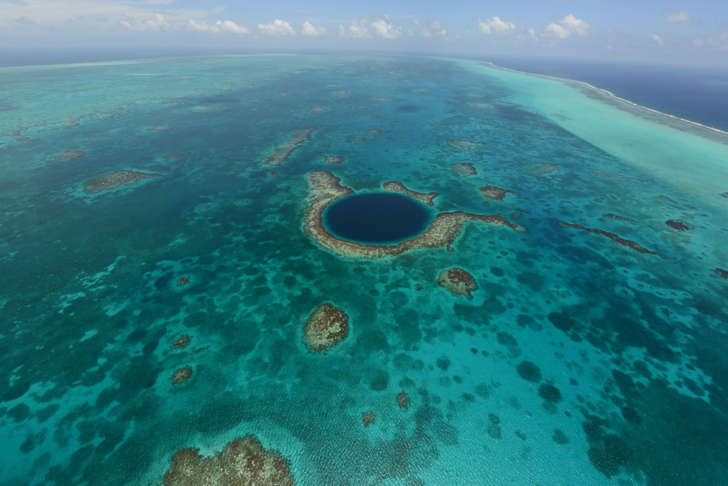 © ASSOCIATED PRESS The Great Blue Hole, a popular diving site that is part of Belize’s barrier reef
Bought by the Wolf of Wall Street and Titanic star in 2005 for $1.75 million (£1.1 million), DiCaprio, a keen environmentalist, is planning to build an eco-friendly resort on the 104 acre island near the famous barrier reef off the coast of Belize. He has said the resort will be open to the public as an example of sustainable tourism, complete with eco-tours of the island.

The actor is said to have paid $3.6 million for the 45-acre island in 2004 and renamed it after his daughter, Lily Rose. The island has six beaches and uses solar power for its energy supply. In 2009, Depp told Vanity Fair: “I don’t think I’d ever seen any place so pure and beautiful. You can feel your pulse rate drop about 20 beats. It’s instant freedom. 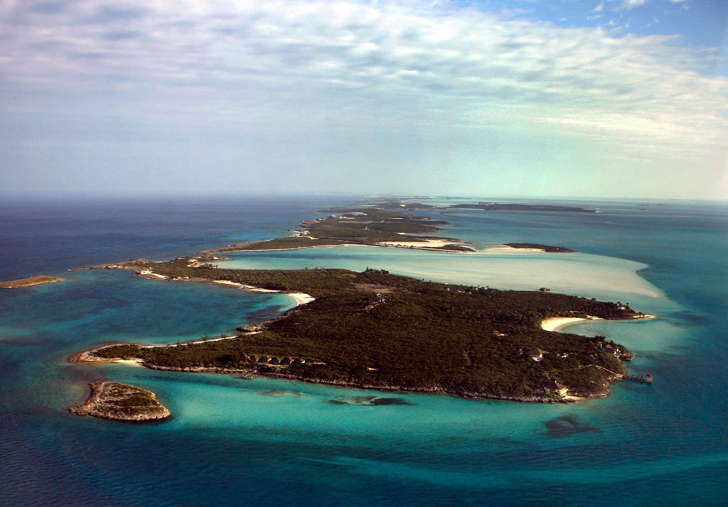 © Getty Images The private island of David Copperfield
One private island not enough for you? How about a whole chain. Magician David Copperfield owns a string of 11 islands including the largest, Musha Cay, 85 miles from Nassau in the Bahamas. A favourite with celebrities including Oprah Winfrey and Bill Gates, up to 24 guests can be accommodated at a time. Penelope Cruz and Javier Bardem were married there in 2010.

5. Ile Gagnon, Quebec, Celine Dion
Situated on the Iles River, in her home state of Quebec in Canada, the singer had a stone mansion custom built for her on the 19-acre island in 2001. Ile Gagnon was put on the market for $29.6 Canadian dollars (£18.6) two years ago but has yet to find a buyer.

6. St Phillips Island, South Carolina, Ted Turner
Bought by the media mogul for $2 million (£1.3 million) in 1979, the year before he launched CNN, the 5,000-acre St Phillips Island has two miles of beaches, maritime forests and lagoons. He also owns a 298-acre landing area on the neighbouring St Helena island.

7. Mago Island, Fiji, Mel Gibson
At 8.5 square miles, Mago is one of the largest private islands in the South Pacific. It was bought by the actor for $15 million (£9.4 million) in 2005 from a Japanese company. Descendants of the native inhabitants, who were relocated in the 19th century, have protested about his ownership.

8. Rooster Cay, Bahamas, Eddie Murphy
The comedian paid $15 million (£9.4 million) for the 15 acre island situated five minutes off the coast Nassau in 2007. He had previously owned another cay in the Bahamas, Pearl Island. 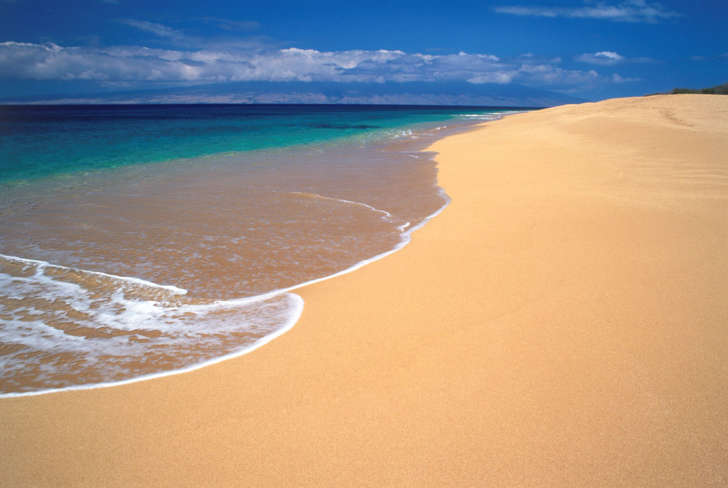 Since 2012, 98 per cent of Lana’i, the sixth largest of the Hawaiian islands, has been owned by Larry Ellison, the head of Oracle. Also known as Pineapple Island, given its past history as a pineapple plantation, at 140.5 square miles, the remaining two per cent of Lana’i is held by the state of Hawaii. Ellison is said to have paid between $500 million (£314 million) and $600 million (£377 million) for it and is planning to invest another $500 to improve its infrastructure. 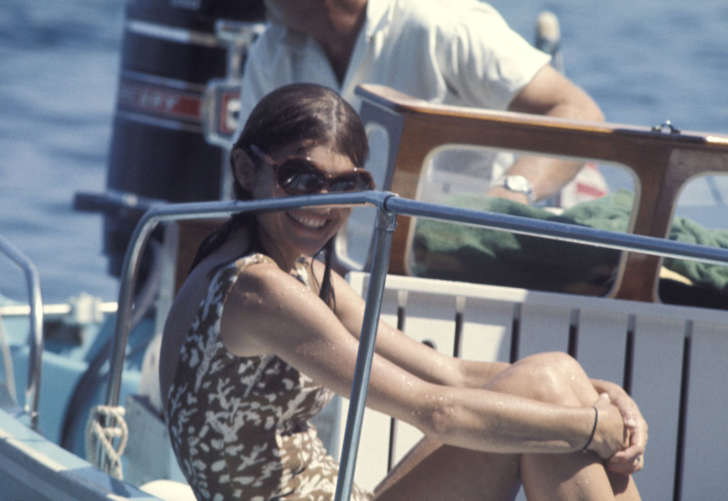 © WireImage/Getty Images Jackie Kennedy off the Isle of Skorpios

Bought by the shipping billionaire Aristotle Onassis in the 1960s, and scene of his wedding to Jacqueline Kennedy, Skorpios is now owned by his granddaughter, Athina. She attempted to sell it to the Russian heiress Ekaterina Rybolovleva for $300 million (£188 million) last year but the sale has been held up by the Greek government, as under the terms of Aristotle’s will it must be in the Onassis family or pass into public ownership.